Lindsay B-e’s debut collection The Cyborg Anthology (Brick Books, 2020) is a book that imagines itself into a post-future future, a time after robots and cyborgs, who had thrived alongside humans, have been largely wiped out by the Great Solar Flare of 2202. The anthology’s aim is “to preserve and remember the Cyborg poets.”

B-e’s invented poets tell of being and suffering, while B-e’s poems examine being and the elements that compose it. They shift and open the question of what it is to be human. The playfulness of language delights me: titles like Hazel Hush’s “Relate Real Late” and “Topic Top Pick”, and the shaped poems of Patterson Armitage--The DictaScrivener, poems that curl and unfurl and clot over the page. The invented eras and schools make fond mockery of poetics and theory. And I’m moved by the expressions of desire, anguish, love and loss in these voices, how though some of them may deny it, they speak truths about feelings anyone might recognize.

Here’s a personal favorite, “Death Fable,” by an anonymous poet of the Sydney School of Robotics (active c 2085), a group of Cyborg poet-activists dedicated to rewriting, perhaps to (re)claim, famous Human poems. This section of the anthology offers poems responding to Tranströmer, Glück, Dickinson, and others. What I like about “Death Fable” is the way it invites us to look at an almost unbearable image of eternity, one that even “priests” and “purists” don’t want to contend with. It’s as though eternity is fine as a concept, as long as we don’t have to live with it in real time. “Look, look,” the poem insists, splicing the appeals between segments where the body is an object of desire, vulnerable; words breaking into the story with stuttering rhythms and echoed hard clicks it’s hard not to hear as a machine. The voice asserts proudly that the Cyborg can’t die, rising above the “crowd of the pious” who attack it, violate it with every part of their beings, turn it into sacrifice. And because I’ve entered the fiction Lindsay B-e has built for us, it’s hard for me not to hear real human anguish inside that empowered stance. Look how I can’t die, no matter how you try to break me lives side by side with Look how I can’t die, condemned to this soul-struggle forever.

walking down street after street, look,

I tripped on the sidewalk, look,

when I crossed a black cat, look.

They write stories in the news about me, look,

with my smooth silicone bodice, look,

with my lush fleshly lips, look,

and wanted to kill me,

the purists came next,

and wanted to kill me.

the priests want my soul,

the purists want my body.

my soul has a back-up, look,

There’s no coffin for it, look.

Then those priests returned

with a crowd of the pious and purists

and shoved the whole of me down,

with their bodies, their mouths, and their souls:

the body of a Cyborg, broken for all,

communion in my body once broken.

Look how they found, look,

a coffin for the night, look:

but they can’t kill my soul, look. 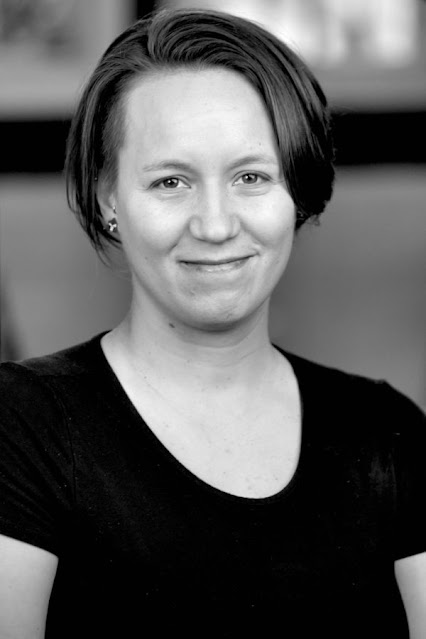