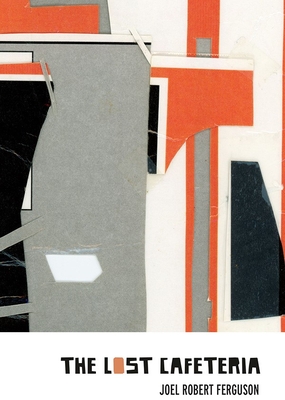 Joel Robert Ferguson writes: This poem is about the faded opulence of a grand Edwardian-era hotel in my hometown of Winnipeg, and like much of the rest of The Lost Cafeteria it takes as its theme a focus on the connections between physical spaces, personal memory and historical memory. Before Covid-19 I was planning to launch The Lost Cafeteria  first in Montreal, where I was finishing the last semester of an MA in English Literature, at Librairie Paragraphe Bookstore on April 9th, and then at McNally Robinson Booksellers in Winnipeg on April 17th, and I still hope to launch the book at both these fine venues on the other side of this pandemic.

Well, the ghosts are locked in their hotel rooms,
or hotel room closets, and the botanical gardens
have been knocked down, their centennial ficuses
and turtles are gone. The palms left to us as a city
are those patterned into the carpet of the Palm Lounge:
the rest is ice chunks and hypothermia.


Worst snowfall since '87, I keep hearing.
Hours spent wrangling a snowblower thru downtown drifts
until I can track slush across the fine lobby floor,
regress into whatever pricey cocktail
I remember Don Draper ordering. The interior
is all gilt imperial, the brass-buttoned
waiter in his Kim-Jong Un coat chatty.
He has a strong union, his name is Dave
there are sealed-off tunnels below the hotel, a settler cave-town,
he's making time-and-a-half bank this Boxing Day.

The pianist's off to Chicago to see family.
Billy Joel will have to wait til the new year.
Scarce-to-gone, too, are the Easterners, Yanks,
German tourists roaming about for a peek
at the necessarily-lost world of vaulted ceilings. The locals
would come to play tourist among them while they, the tourists
waited for their westbound train to let them back on,
continue on Cornelius Van Horne's Edwardian El Dramino
at the lounges of Chateau Lake Louise or "The Empress."

Contact the publisher Signature Editions for information on ordering The Lost Cafeteria. 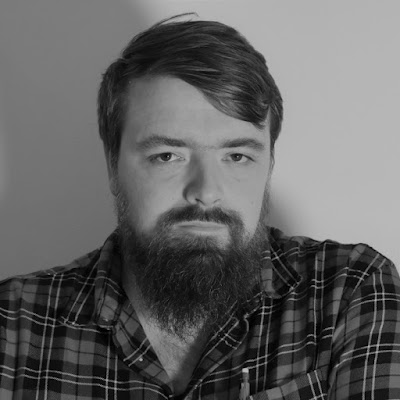