TYLER PENNOCK AT THE POETRY PARTY 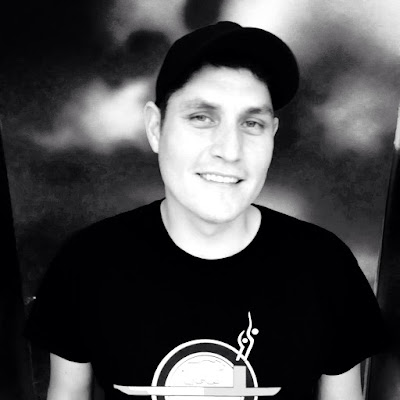 Tyler Pennock writes: This poem is the opening to Bones - and is a part that took me quite some time to settle on. The book itself is set in winter, and I really wanted to capture the season in the first poem. I remember the image of snow in "the dead" by James Joyce.  Don't get me wrong -- I've never read it. But I remember being told about it by a former partner, some time in 2002. He described it with such detail and admiration. At the time, I, too was listening to him, such detail and ... admiration.

Given how I write, I thought snow would be the perfect vessel for the opening of this book. What I love about snow is its gentleness, and beauty. It signals the death of so many things, but can still hold light above a forest floor (the same way some flowers do). This, the circle-nature of seasons, relationships, and memory are all brought forward in this poem. A wonderful start, and one I'm very proud of.

Under the moonlight
the softness that night gives us –
the earth rising to meet
in snow, or the glow of trilliums
where there is enough sound in a breath –


in here
I speak


gently step
and story-weave
sending out a thread of me


like a foot’s condensation
drying on a summer floor


hoping the memory of me
survives
in the eyes of others


*
Tyler Pennock was set to launch Bones at First Nations House, University of Toronto May 8 2020. The launch and a reading scheduled for April 15 in Toronto have been cancelled. Copies can be ordered through Brick Books. 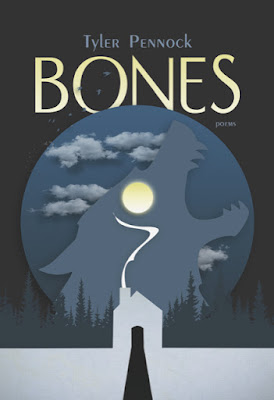