A MIND OF WINTER: YVES BONNEFOY 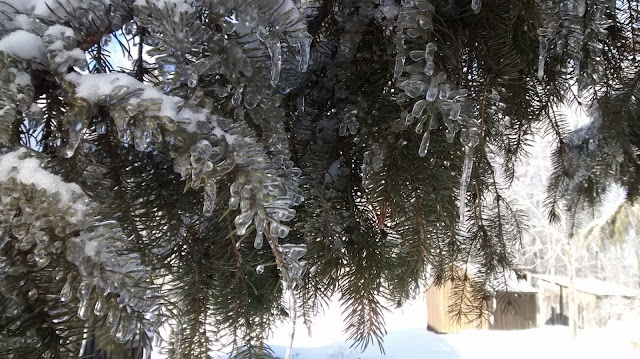 Some winter mornings I wake to a peculiar muffled quiet, as though a blanket has been thrown over the air itself, damping down any vibration.

In a way, it has: snow is falling. The usual creaks and hums of the house are muted; my felt slippers on the wood floor as I move away from the window are the loudest sound.


"Does snow fall the same way in every language?" asks Yves Bonnefoy in the preface to Beginning and End of the Snow (translated by Emily Grosholz). The words of each language, Bonnefoy writes, in one of the most beautiful passages about snow I've come across, would have to have the same relations as flakes of snow:

the same ways of meeting, of melting into or avoiding each other, of making great whirlwinds or easy somersaults, minutes of agitation followed by instants when the sky seems to be immobile, after which sudden lights appear.

Bonnefoy wrote this sequence of poems about snow (and, in the way of things being "about" anything, much else besides) while living in New England, near a place called Hopkins Forest. He wrote in French, and in the preface he reflects on his language offering a different relation to the snow than, say, that of Robert Frost (Bonnefoy's example). Bonnefoy's snow, he says, is going to be like "e muets dans une phrase, ' silent e's in a sentence.'"

In "Still Summer," snow swirls around the speaker and inhabits his thoughts: "even in my words the snow whirls, / Gathers, tears itself apart." Snow is "[a] letter rediscovered and unfolded" that time and memory have rendered difficult to read.


...
And we try to read, we don't know who
Would think to write to us in memory,
Except that it's still summer; and that we see
Leaves beneath the snowflakes, and warmth
Rising from the absent soil like mist.

Some poems, like "The Apples," note moments of lyric beauty:

And what should one think
Of these yellow apples? Yesterday,
They surprised us, waiting that way, naked
After the fall of leaves.

Today they charm,
So modestly their shoulders
Are traced
By a scallop of snow.

This returns me to Czelaw Milosz's poem "In Milan" and the lyric beauties Milosz catalogues in that poem as he argues his case for not writing them. Bonnefoy's less - what can I call them? - decorous lyrics, such as this untitled poem, with the translator's well-placed echoes of sentence and sense, appeal to me more:

One might say, a flurry of silent e’s in a sentence.
We sense that nothing’s owed to them
But shadows of metaphors.

But play with the very fingers they refuse.

And that fifth line? Even as one speaks, the snow thickens, and, thickening, pushes and pulls at the thought of snow. 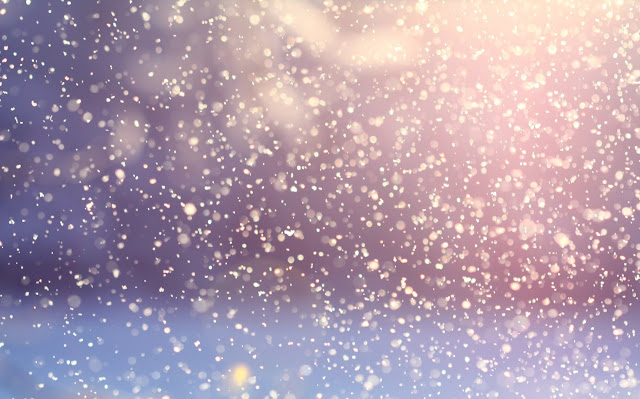