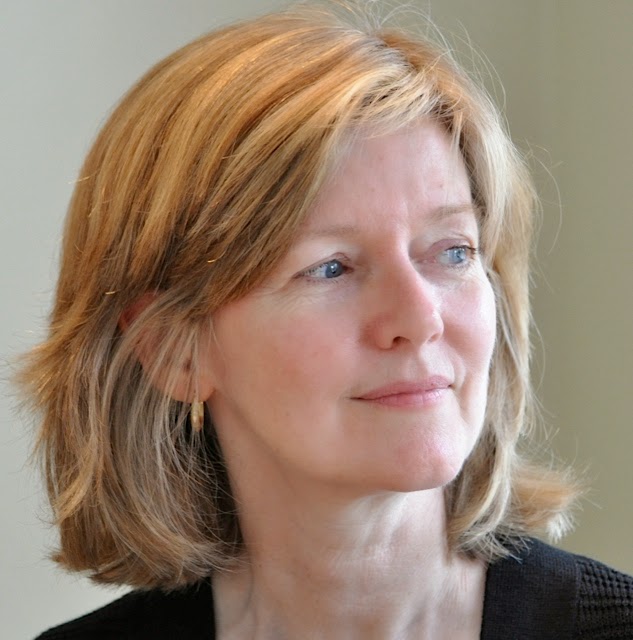 SUSAN GILLIS: What brought you to poetry in the first place?

KAREN ENNS: I think reading or writing a poem is a way of savouring some very elusive, very private tension. That’s probably what drew me in when I was young, although I wouldn’t have articulated it in quite the same way. You could really live in that small space, it seemed to me. The tension was partly a musical one, something to do with consonance and dissonance, but it was also connected with the way words worked on the page. What was included and what was left out.

SG: Words on the page: the space they make, and living in it--what you say here resonates with how I read your poems. They feel like rooms with good proportions. There's a spaciousness, a kind of generosity, at play in poems like Yellow Chair, Suite for Tools, William Street Elegies, to name just a few.  How do you go about designing and constructing that space?

KE: I wish I had something really breathtaking to offer as a response but your question has me thinking about my years working as a chamber musician. Often in rehearsals, someone in the group would try to explain a way of shaping a particular phrase or line until someone else would break in and say, “Just play it the way you want it so we can hear what you mean.” Everyone would listen and nod, put a few marks in their scores, and the rehearsal would continue. As far as explanations go, it was a humbling experience.

Although poetry wraps itself around language, there’s always a mysterious space, it seems to me, a kind of no-man’s land, between the two. Translation is very active in that gap, just as it is between notes on the page and actual music-making. There’s a certain amount of chaos that doesn’t always lend itself to explanation. Lines of poetry, good solid lines, are something to hold onto, as is the shape of the poem and its momentum. I'm aware of these structures as grounding when I approach a poem and also as a wonderfully distracting way of dealing with the real poem in the middle of it all. I think there’s a bit of force involved, at least sometimes, in the translative wrestling. Or maybe a better word is simply energy; making the undefined thing into a defined thing takes a real charge. I wonder if this period of sorting through the complications non-verbally (and sorting and sorting) stays in the poem somehow and becomes the quality we can't quite define or reproduce but we can hear.

KE: I’ve been reading the poetry of Tomasz Rozycki and Francis Ponge, and riding my bike around Victoria. All very inspiring.

Karen Enns has published two books of poetry with Brick Books, That Other Beauty (2010)  nominated for the Gerald Lampert Award, and Ordinary Hours, released in the spring of 2014. She lives in Victoria. Read her poem "At First" here.
Brick Books Conversations Karen Enns