In Conversation with Steven Price 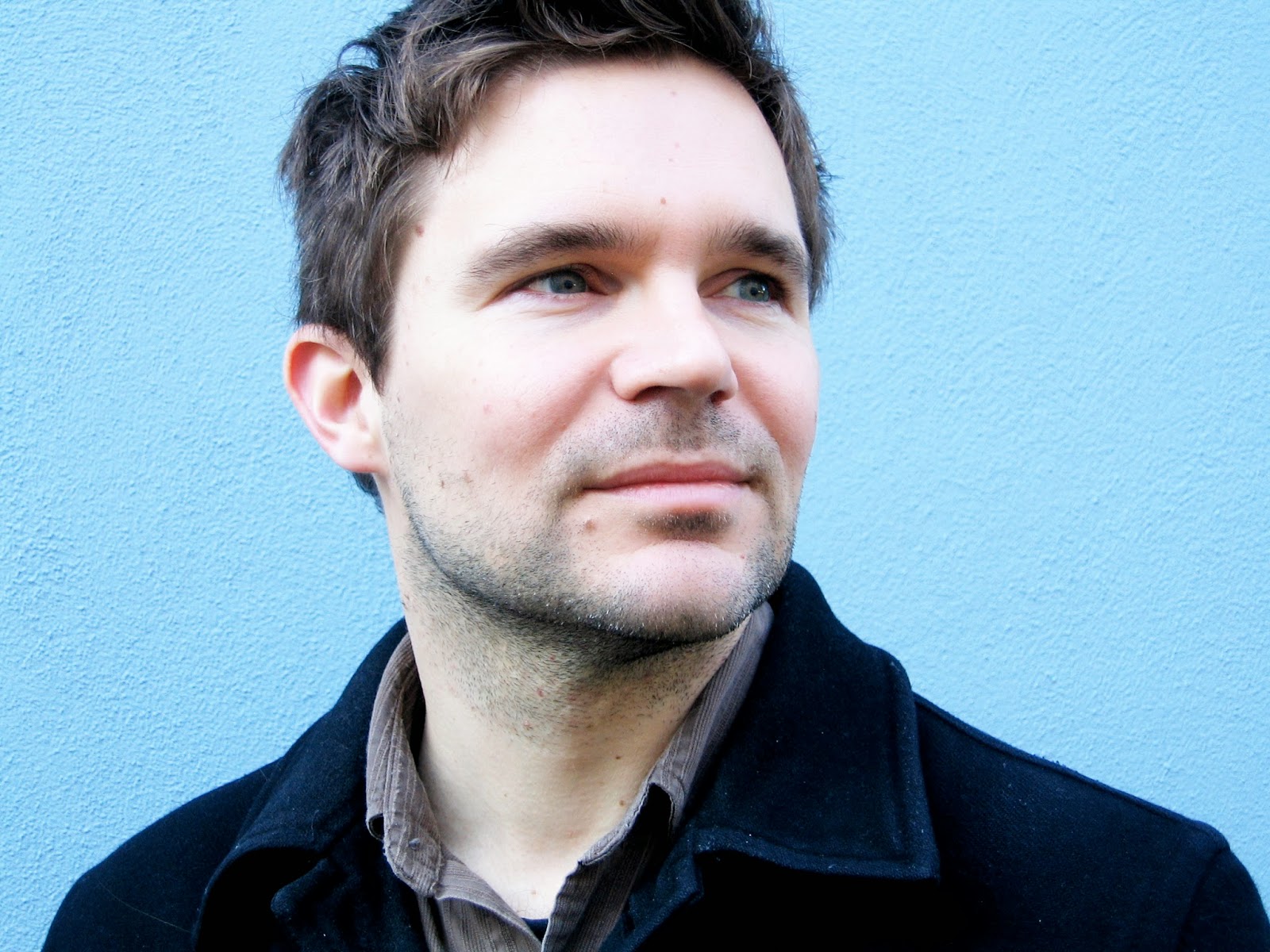 Last October Steven Price and I talked through the whole flight from Fredericton to Montreal, and I enjoyed it so much I forgot my fear of flying. That's how it is with his poems, too; things get sorted.

SUSAN GILLIS: How did you come to poetry?

STEVEN PRICE: By accident; I didn't seek it out. I was a student at the University of Victoria and found myself unexpectedly drawn to it. I blame the excellent teachers there.

SG: Your poems, especially in Omens in the Year of the Ox, resound with a sort of bell-clarity that comes from well-tuned language and a supple strength in the poems’ images and depths. Many of the poems begin with words like “so,” “because,” “as,” “if,” “in,” and other prepositions and conjunctions, almost as though in counterweight to the way the poems sound. Could you talk about lightness and weight in how you compose, and how you decide when the poem is done?

SP: Interesting. I don't know. I suppose any poem begins as an interruption. That must account for some of the prepositions in those openings. Just as often though they will be ways of introducing a certain kind of movement. I work very hard in the poems themselves to shift weight around, to keep it supple and elastic, and find myself relying on speed and movement to counterbalance the density in a line. A poem exists in time of course but it also has the ability to control its own tempo. This is done line by line. I recall Charles Wright telling me years ago about his own sense of line and how much attention was paid by contemporary poets to their line breaks. Often to the detriment of the lines themselves. That stayed with me. I do look for a kind of tensile strength in a line, I do look for something that can hold its own against various pressures and counter pressures - a line which refuses to be absorbed into another line, which resists being added to or detracted from. Every poem demands a different kind of weight, speed, colouring. How do I decide when a poem is done? I don't know. Patrick Lane once told me he knew a poem was finished when he had taken the same comma out of a line and replaced it several times. That seems a good answer.

Steven Price's first collection of poems, Anatomy of Keys (Brick, 2006), won the Gerald Lampert Award, was named a Globe & Mail Book of the Year, and was shortlisted for the Dorothy Livesay Prize. His first novel, Into that Darkness (Thomas Allen, 2011), was nominated for the Ethel Wilson Prize, and his second collection of poems, Omens in the Year of the Ox (Brick, 2012), won the ReLit Award. He lives in Victoria with his wife and daughter. Read his poem "The Excursion" here.
Conversations Poets & Poems Steven Price