In Conversation with Sadiqa de Meijer 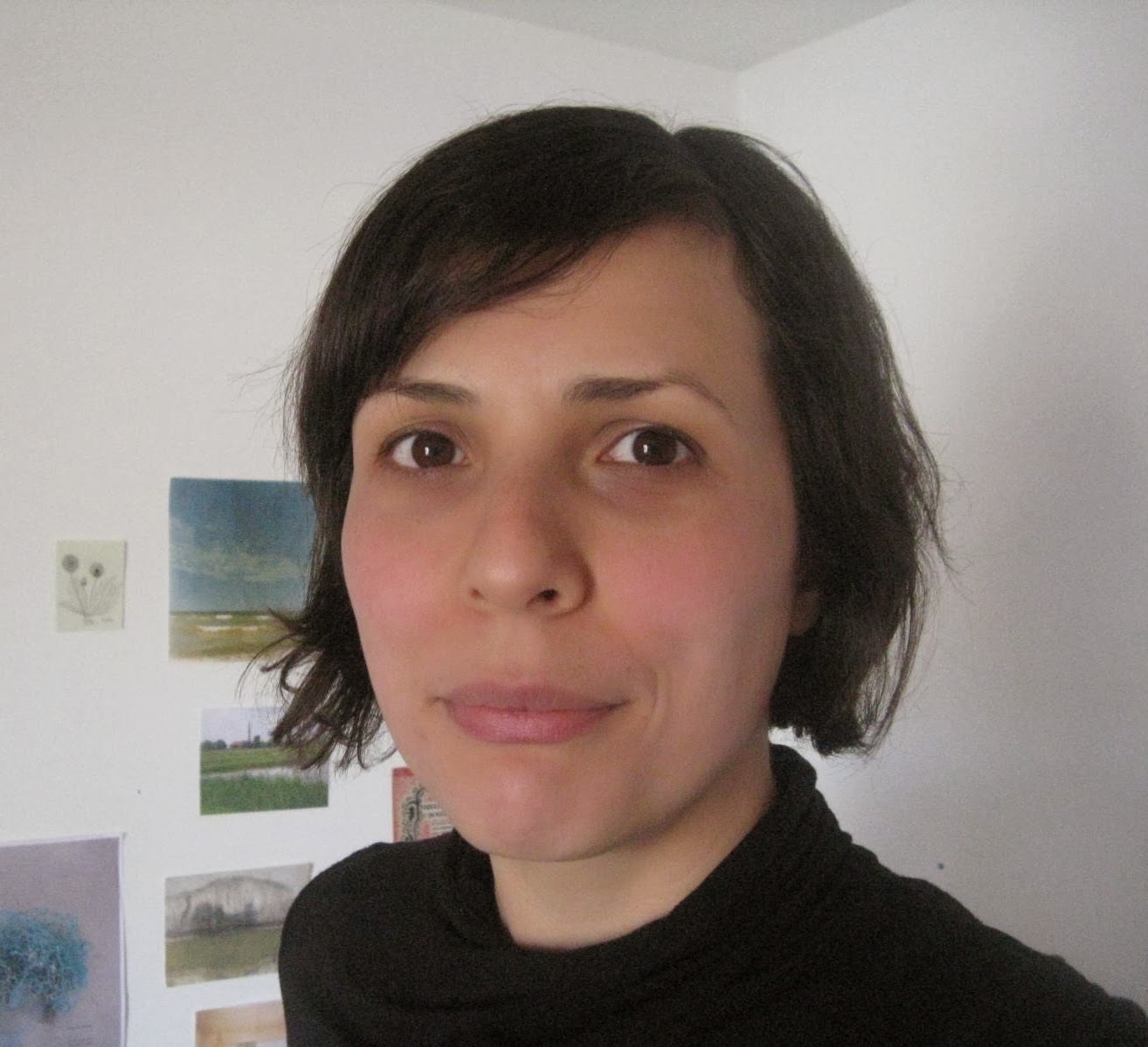 Sadiqa de Meijer's having a busy year. She took a break to talk with me about goosebumps and awe as the sky got darker, earlier.

SUSAN GILLIS: How did you come to poetry in the first place?

SADIQA DE MEIJER: It’s been with me from the near-beginning – in children’s books, and also in the occasional verses that my grandfather wrote for birthdays and other celebrations. He encouraged me to contribute: it didn’t have the feeling of an art so much as a game, like chess or something – you had to try for consistent meter, clever rhymes, puns. It gave me a start in exercising those kinds of skills.

Poems really got to me – they seemed to hold such concentrated power. When they were read out loud in high school, I always had a weird suspicion that they affected me far beyond what was typical – goosebumps and awe. Writing-wise, there was the predictable next stage: poems of adolescent melodrama. And when that resolved, I continued writing, and reading. It’s probably the latter thing that fuels the writing – seeing the range that poetry encompasses, the differences in approach between poets. And figuring out how their writing works.

SG: Many of your poems take the reader on journeys of surprise, in that almost every line turns a slightly new or unexpected corner. How deliberate is this as a strategy, and more generally, how do you think about ‘the line’ in poetry?

SdM: How deliberate is that effect of surprise ? – I would say, somewhat. I mean, I do consider the obvious when I’m writing or revising: that I don’t want to use predictable images or phrases. I think they have a numbing effect. But I also agree with this excerpt from a poem by Alice Fulton, from the back of last month’s Poetry Magazine:

It will be new

whether you make it new
or not

What that suggests to me is, if you give a subject (whether inward or outwardly located) your attention, and then try to report what you’ve observed, the result will probably not duplicate what exists. It may be close, it may be in tune with other work, but it will also be distinct--because that's inherent in the encounter between one consciousness and the world. I feel like that effort – the attention and the recording – takes lifelong practice. I’m only at the edge of it. But I do think it differs from the approach (that I also employ, but less cheerfully) of going back and crossing out clichés and wondering what to replace them with – i.e. making it new.

When I look at the poems in Leaving Howe Island, I think I’ve used the line as a unit of various things: breath, thought, speech. And sometimes with the image of the poem on the page in mind.

My other thought, at this question, is whether some of the surprise has to do with culture. I’m of mixed race and cultural background, and an immigrant – those elements are embedded in my perspective, and inevitably determine some of what my speakers take for granted. It depends on the reader: some may experience surprise when the text diverges from what they are culturally inclined to assume.

And my last take on this, is that having a first language other than English could be a factor. I’ve been comfortable in English for a long time – but it wasn’t the language of my nursery rhymes and earliest conversations. I wouldn’t be surprised if that affects my syntax and diction to some degree.

SG: What have you read lately that has excited you?

SdM: Jason Heroux’s poetry is amazing: his latest work is the chapbook In Defence of the Attacked Center Pawn. Such levity and darkness in the small space of the poems. I’ve been reading Sara Peters’ 1996 with admiration – the poems are so lucid and startling and well-crafted.  And I guess I re-read a lot: Zadie Smith’s Changing My Mind, which I love, and Annie Dillard’s essay, The Death of the Moth.

Sadiqa de Meijer was born in Amsterdam and moved to Canada as a child. Her poetry, short stories and essays have been published in a range of journals and anthologies, including The Malahat Review, Geist, Riddle Fence and Poetry Magazine. Her first book of poems is Leaving Howe Island (Oolichan Books). A selection from the manuscript won the CBC Poetry Prize in 2012. Read her poem Yes, here.